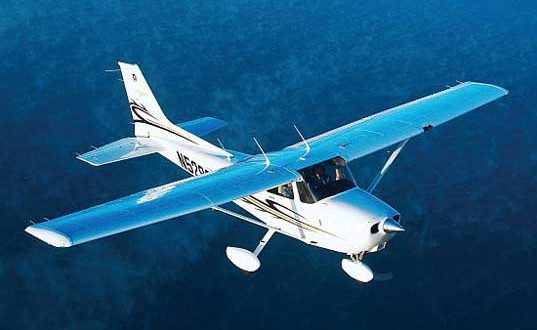 A woman is in critical condition after a small aircraft crashed north of the Duncan Airport.

The North Cowichan RCMP says officers called to the incident this afternoon arrived to find the plane had taken out several power lines in the crash.

The small plane, owned by the Victoria Flying Club, had a flight instructor and student on board at the time of the incident, which took place shortly after 1 p.m.

The male student pilot was able to make his way out of the airplane with minimal injuries and was transported by ambulance to hospital. The female instructor was initially trapped inside the plane and once extracted by emergency personnel, taken to Victoria General Hospital via air ambulance.

The pair were conducting advanced training at the Duncan Airport, Ramona Reynolds, president of the club said practicing takeoff and landings.

“They’re both licensed pilots, they were doing some advanced training,” said Reynolds.

Reynolds says she’s been told both pilots are going to make it.

“They’re both responsive so we know they’re safe and sound and on the ground and in very good hands,” she said.

Web articles – via partners/network co-ordinators. This website and its contents are the exclusive property of ANGA Media Corporation . We appreciate your feedback and respond to every request. Please fill in the form or send us email to: [email protected]
Previous: George and Amal Clooney ‘expecting twins’: It’s A Girl! And A Boy!
Next: Ecologists Provide an Explanation for the Existence of “Fairy Circles”