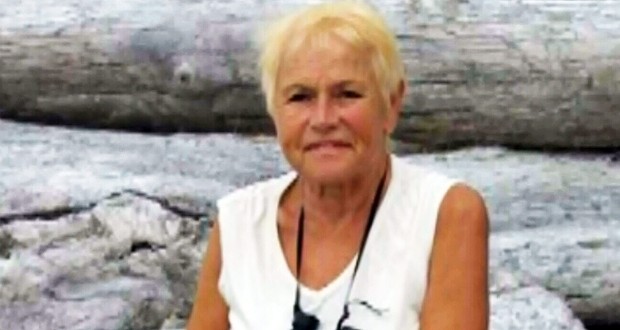 Tineke Kraal, the 64-year-old North Vancouver woman, who pleaded guilty to setting traps for mountain bikes on several trails on the North Shore, has been sentenced to three years probation and 150 community service hours.

Kraal’s lawyer, Martin Peters says his client is genuinely remorseful for what she did.

She was caught when two mountain bikers installed security cameras after they noticed weekly obstructions on the trails.

The Crown’s Mark Myhre says it’s thanks to the bikers who set up cameras, catching Tina Kraal in the act, that she was caught at all.

“I mean, without them, those logs would still be placed up there, and I’m just happy they put a stop to it.”

Before her sentencing, Kraal was given a chance to address the court, and offered an apology.

“I never meant to hurt anybody,” she said.

Web articles – via partners/network co-ordinators. This website and its contents are the exclusive property of ANGA Media Corporation . We appreciate your feedback and respond to every request. Please fill in the form or send us email to: [email protected]
Previous: Alberta man hospitalized after eating worms in homemade salmon sushi
Next: Kamloops Toddler Saves Kamloops Family During Carbon Monoxide Leak