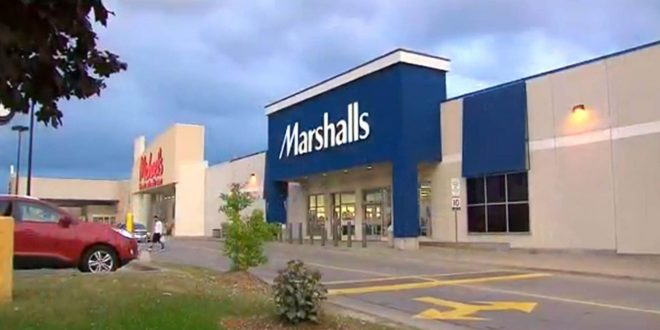 A 39-year-old man has been charged after he allegedly tried to abduct a young girl outside a store in Scarborough.

Police were called to a plaza near Warden and Eglinton avenues just before 1:30 p.m. on Wednesday.

Police say a mother was shopping with her three children when a man approached her four-year-old daughter in the store and tried to have a conversation with her.

The girl screamed and ran away to her mother, who then confronted the man.
The man then went into the parking lot and was seen pacing.

The woman notified store security, who then called police.

As security was escorting the woman and her children to their car, the man ran up and tried to grab the girl from her mother’s arms, police said.

After a brief struggle, the man ran away. Police were nearby and were able to arrest a suspect in the parking lot.

Tyrone Bartley, 39, of Pickering, has been charged with abducting a person under 14 years old, assault and mischief under $5,000.

He was scheduled to make a court appearance Thursday morning.

Web articles – via partners/network co-ordinators. This website and its contents are the exclusive property of ANGA Media Corporation . We appreciate your feedback and respond to every request. Please fill in the form or send us email to: [email protected]
Previous: Largest Ichthyosaurus was pregnant at time of death, says new research
Next: Mysterious, Brain-Like Blob Found in A Canadian Lagoon (Video)