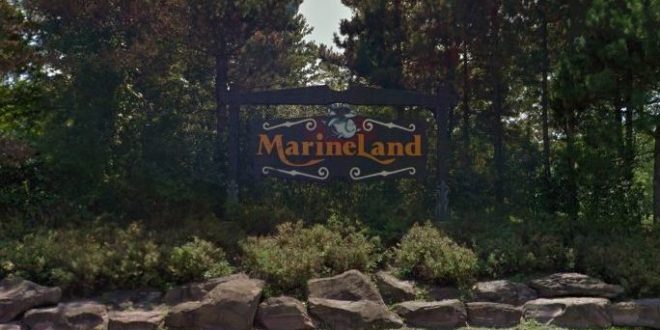 Ontario’s animal welfare agency announced six new animal cruelty charges against Marineland on Monday as part of a continuing investigation into the care of land mammals at the Niagara Falls, Ont. attraction.

The Ontario SPCA responded to concerns brought forth regarding some of the animals living at Marineland. An investigation was launched and on November 25, 2016, Marineland was charged with 5 counts of animal cruelty under the Ontario SPCA Act.

Today’s charges are as follows.

No animals were removed, as the Ontario SPCA can only remove an animal if/when the following have occurred:

“We try to educate wherever possible, but we will enforce the law when it’s necessary,” says Steve Toy, Senior Inspector, Ontario SPCA. “We want to reassure the public that the Society will continue to make sure these animals are getting the care they require.”

Web articles – via partners/network co-ordinators. This website and its contents are the exclusive property of ANGA Media Corporation . We appreciate your feedback and respond to every request. Please fill in the form or send us email to: [email protected]
Previous: Sixteen held in France over Kim Kardashian robbery
Next: 2018 Mercedes-AMG GT C: More power and active aero for all!