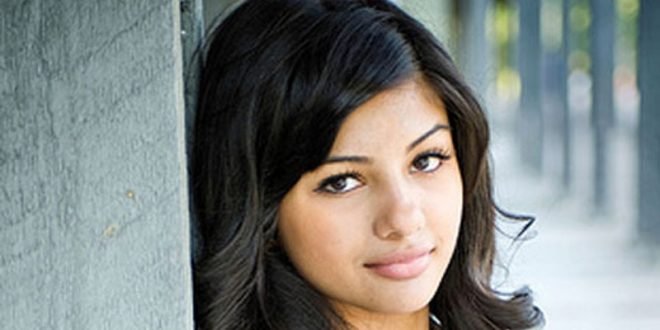 The man who allegedly served as the eyes and ears in the Maple Batalia killing has been found not guilty of manslaughter.

But Gursimar Singh Bedi is guilty of being an accessory after the fact in the case.

Justice Terence Schultes found Bedi rented a vehicle which was driven by the 19-year-old’s killer, and also spied on the aspiring actress and model.

Crown prosecutors also charged Bedi with manslaughter but admitted in closing arguments that they could not prove those allegations.

Bedi’s friend Gurjinder ‘Gary’ Dhaliwal pleaded guilty to second-degree murder and was sentenced, March 7, to life in prison. He will not be eligible for parole for 21 years.

Dhaliwal gunned down Batalia in September 2011 in the parkade of Surrey’s SFU campus.

According to Crown prosecutor Wendy Stephens, Dhaliwal killed her because she wanted to break up with him because of repeated infidelity.

Stephens said Dhaliwal engaged in “obsessive, controlling behaviour” in the weeks before the killing. He sent her thousands of messages, threatened male friends and ultimately lay in wait to confront and kill her.

A sentencing date will be fixed on June 9.

Web articles – via partners/network co-ordinators. This website and its contents are the exclusive property of ANGA Media Corporation . We appreciate your feedback and respond to every request. Please fill in the form or send us email to: [email protected]
Previous: Boy fights back against armed robbers during Maryland GameStop theft “Video”
Next: Beth Jumbo: woman receives $5 bill in mail from random American