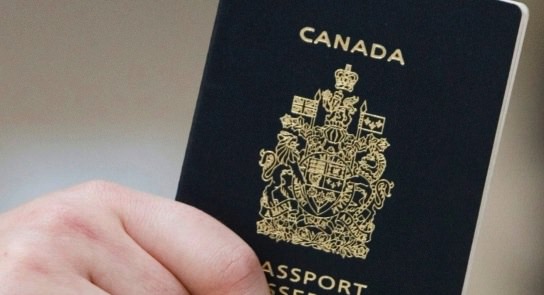 A 50-year-old Toronto woman and former federal government employee is facing 97 charges in connection with a passport fraud investigation.

RCMP officers, with the help of Citizenship and Immigration Canada, arrested a former passport processing officer who used to work for CIC on Thursday.

The RCMP said the investigation began in March 2013, when the force was contacted by CIC investigators who suspected one of their employees of processing fraudulent applications.

“We suspect the accused may have been involved in the scheme for financial gain,” said Sgt. Richard Rollings, spokesman for the RCMP in Ontario.

“However, this is a very much an ongoing investigation and the exact motivation behind the scheme is still to be determined.”

Rollings said he was not in a position to disclose whether or not the remaining 18 people are in Canada.

“We are working with our law enforcement partners in Canada and internationally to locate and arrest any other people associated to this crime,” he added.

The breach of trust charge alone can bring a jail term of up to five years, Rollings said.

Web articles – via partners/network co-ordinators. This website and its contents are the exclusive property of ANGA Media Corporation . We appreciate your feedback and respond to every request. Please fill in the form or send us email to: [email protected]
Previous: Tim Hudak Finally Returns to Legislature after Election
Next: Canadian medical student was on downed Malaysian flight