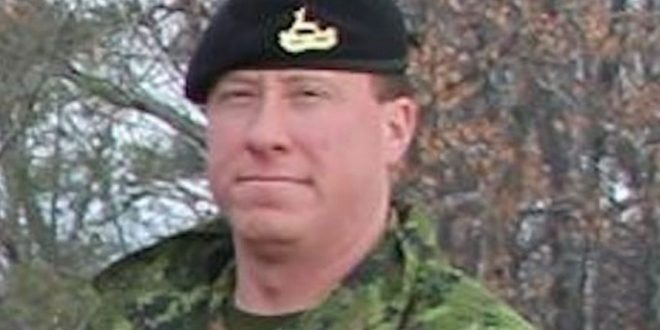 The Canadian Armed Forces confirms one soldier has died in “a vehicle accident” during a training exercise in Wainwright.

Three other soldiers were injured, and were taken to hospital for treatment. The extent of their injuries is unknown at this time.

The federal department says Sergeant Robert Dynerowicz, a member of the Royal Canadian Dragoons, died in a vehicular accident around 8 a.m. Tuesday while participating in Exercise Rugged Bear.

Exercise Rugged Bear is a key live-fire training event for the Canadian Army’s Road to High Readiness training program, which commenced on April 15 and is slated to end on April 27, 2017.

No further details about the incident were provided, but National Defence says a military police investigation has been launched.

Web articles – via partners/network co-ordinators. This website and its contents are the exclusive property of ANGA Media Corporation . We appreciate your feedback and respond to every request. Please fill in the form or send us email to: [email protected]
Previous: 70 million-year-old dinosaur egg fossils discovered in Foshan (Video)
Next: Researchers create ‘artificial womb’ for premature babies (Video)