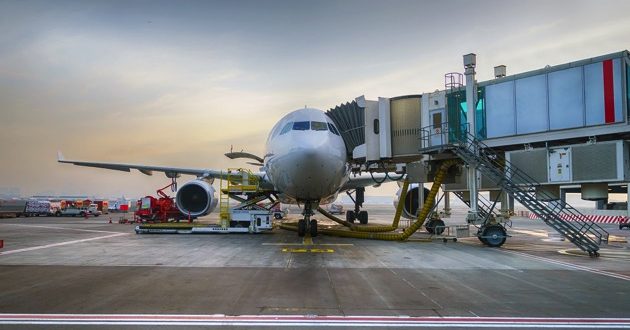 A 58-year-old American citizen was charged after a mock explosive device was found in a suitcase at a security checkpoint. Passengers were taken off a Chicago-bound United Airlines flight at Toronto’s Pearson Airport Thursday as a precaution.

A spokesperson for Transport Canada told the News in a statement via email that “as part of Transport Canada’s security oversight program, aviation security incidents are subject to followup and investigations. We will not be making further comments at this time as the investigation is ongoing.”

On Thursday, April 6, a planeload of passengers heading to Chicago’s O’Hare International Airport aboard United Airlines flight 547 spent hours sitting on the tarmac due to the incident. U.S. Customs and Border Protection were involved and issued a statement about finding the fake explosive in some luggage.

“U.S. Customs and Border Protection discovered a mock improvised explosive device during an inspection of a traveller’s suitcase at the Toronto pre-clearance facility,” read the statement. “CBP officers immediately notified (the) Canadian Air Transport Security Authority, who swabbed the mock IED for explosives with a negative result.”

U.S. Customs stopped all passenger processing while the mock IED was tested. They also conducted a “joint inspection of the aircraft, rescreening all travellers and baggage.”

Peel regional police said in a news release that their explosive disposal unit examined the device and determined it was not an explosive.

Charged with mischief is Joseph Galaska, 58. Various media are reporting his next scheduled court appearance is April 24.

Web articles – via partners/network co-ordinators. This website and its contents are the exclusive property of ANGA Media Corporation . We appreciate your feedback and respond to every request. Please fill in the form or send us email to: [email protected]
Previous: NVIDIA’s Titan Xp is the new king of graphics cards, Report
Next: Scientists snap incredible image of two stars’ explosive collision (Photo)