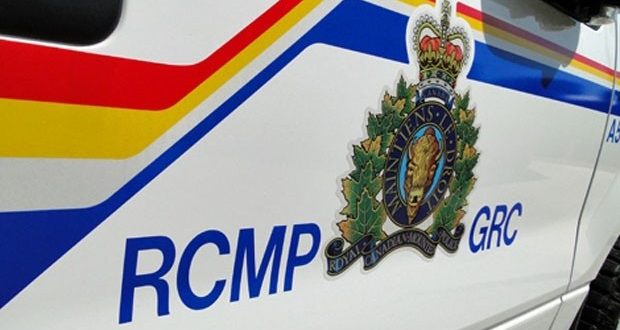 One man is in custody following a more than seven-hour stand off with police in Pincher Creek after he allegedly fired a rifle at two officers early Wednesday morning.

The residents near the incident have been informed and their homes have been secured, according to RCMP.

Police are asking the public to remain clear from the area for the time being.

Town Hall, the Pincher Creek Swimming Pool and the Memorial Community Centre Arena will be closed for the day.

St. John Ave to Robertson Ave and Main Street to Kettles Street are all currently closed down.

A nearby high school has also been closed as a precaution prior to student arrival.

“It’s not involving a school, but there is a school in the vicinity that is taking some safety measures,” Cpl. Laurel Scott told the Calgary Herald.

“Just before 6 a.m. today, a school bust transportation coordinator attempted to open the gates to the bus compound, but was directed by an onsite RCMP officer to vacate the area,” said the Livingstone Range School Division’s communications coordinator, Zyna Taylor.

RCMP are asking that the location or details of the incident not be shared on social media.

Web articles – via partners/network co-ordinators. This website and its contents are the exclusive property of ANGA Media Corporation . We appreciate your feedback and respond to every request. Please fill in the form or send us email to: [email protected]
Previous: Researchers Have Discovered a ‘Lost Continent’ Under Mauritius
Next: 1609 crocodile skins seized in Guangxi; China