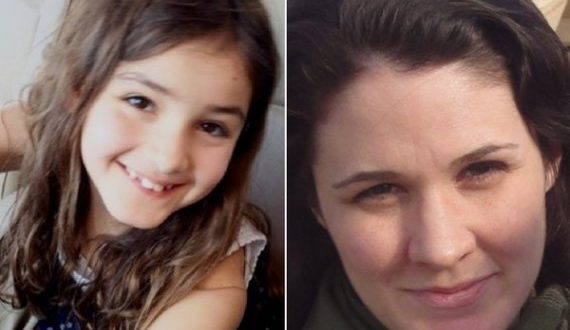 Layla Sabry, a nine-year-old Ontario girl, who was the subject of an Amber Alert a week ago, has been located and her mother has been charged with child abduction.

They say the girl has been returned to her grandparents and is doing well.

They had been on the lam since Dec. 1 and their whereabouts a mystery.

“Everyone involved in this matter is relieved that both the child and her mother have been found safely,” he said. “The NRPS would like to thank the members of the community for their assistance and also thanks to the media for assisting with the public awareness in this case.”

Web articles – via partners/network co-ordinators. This website and its contents are the exclusive property of ANGA Media Corporation . We appreciate your feedback and respond to every request. Please fill in the form or send us email to: [email protected]
Previous: Research finds another health benefit to having sex
Next: Scientists find ‘impossible’ crystal in a meteorite