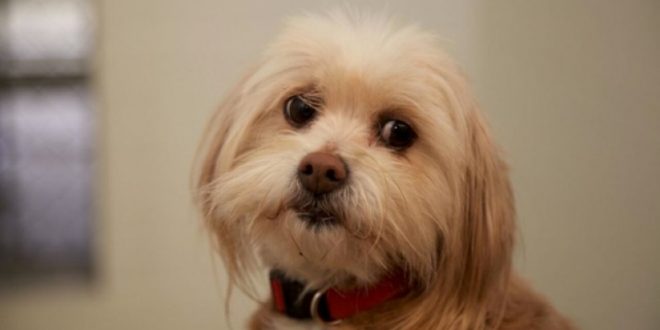 30 dogs and cats seized from BC puppy breeder, Report

30 dogs and cats seized from BC puppy breeder, Report

BC SPCA constables have removed 24 small dogs and puppies and six cats from a puppy breeding operation near Lillooet, B.C. The animals were all suffering from severe neglect.

BC SPCA constables seized 16 dogs and four cats from the remote property earlier this month and a further eight dogs and two cats were surrendered to SPCA constables this past weekend as part of the ongoing investigation.

The canines taken into SPCA care include 15 Havanese and Havanese-cross dogs, eight Yorkie-cross dogs and one emaciated Husky cross. “The dogs were kept in a filthy environment with high levels of ammonia from urine and have serious dental disease and badly matted fur,” says Kent Kokoska, senior animal protection officer for the BC SPCA. “Some of the dogs were being kept in a chicken coup filled with chicken and dog feces and one of the dogs and two puppies were being kept in a rodent cage.”

Kokoska said the four cats removed from the property were severely matted and were also living in filthy and hazardous conditions, without proper ventilation and light.

All of the animals are being cared for at SPCA facilities in Kamloops and Kelowna.

The BC SPCA investigation continues and charges of animal cruelty may be recommended in the case.

The British Columbia Society for the Prevention of Cruelty to Animals is a not-for-profit organization reliant on public donations. Our mission is to protect and enhance the quality of life for domestic, farm and wild animals in B.C.

Web articles – via partners/network co-ordinators. This website and its contents are the exclusive property of ANGA Media Corporation . We appreciate your feedback and respond to every request. Please fill in the form or send us email to: [email protected]
Previous: Happy Days actress Erin Moran died of stage 4 cancer
Next: Scientists Discover a Caterpillar that Can Eat Plastic