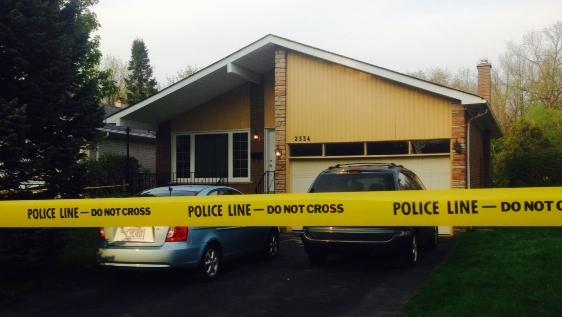 Police say the incident (near Hurontario Street and The Queensway) was a possible home invasion.

The suspects are believed to be males in their late 20s.

Web articles – via partners/network co-ordinators. This website and its contents are the exclusive property of ANGA Media Corporation . We appreciate your feedback and respond to every request. Please fill in the form or send us email to: [email protected]
Previous: Implant could end misery of chronic snoring, research
Next: Thai army declares martial law, Seeks ‘Peace and Order’