The Best Companies to Work for in 2014 : It’s not Apple, Google or Facebook 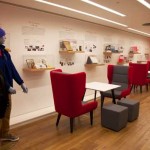 Whether it’s the management, sweet perks, or endless opportunities, some companies just know how to make their employees happy. Job community site Glassdoor released its annual Employees’ Choice Award, which measures employee satisfaction on a scale of one to five, as well as their overall experience at the companies. END_OF_DOCUMENT_TOKEN_TO_BE_REPLACED

What country is home to the most billionaires : 2013 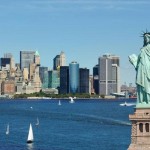 The World Ultra Wealth Report for 2013, a comprehensive analysis of the global ultra-high net worth population has identified the 10 nations with the greatest number of ultra-wealthy residents. END_OF_DOCUMENT_TOKEN_TO_BE_REPLACED 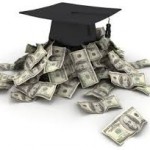 Competition can be fierce in today’s post-financial crisis job market, so ensuring a secure future starts with planning a course of college study that will garner a lucrative, long-term career. Which college you attend definitely makes a difference, but the type of major that produces an in-demand degree is paramount. Here are three current college majors that can net you ... END_OF_DOCUMENT_TOKEN_TO_BE_REPLACED

The California home of Jerry Buss, the deceased dynamic owner of the famous NBA team ‘LA Lakers’ has reportedly come up on the open listing market for $5.95 million, according to some news reports. Buss’s large Italian-style villa is a true king-size retreat, spanning about 0.31 acres of land. The home is a three-story, 10,846 square feet building comprising of ... END_OF_DOCUMENT_TOKEN_TO_BE_REPLACED

Most Expensive Homes in America for sale 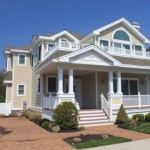 Once you’ve made your millions, it’s time to start investing in real estate. Move to California if you’re looking for some of the most desirable and expensive properties on the market. According to Coldwell Banker’s annual Home Listing Report, the five most expensive housing markets in the U.S. are all in California, and 13 California markets made it into the ... END_OF_DOCUMENT_TOKEN_TO_BE_REPLACED

Holiday Season : Best time of year to buy a house ? 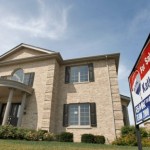 As a real estate agent, potential homebuyers ask me this question frequently. Buying a home is the biggest investment most people make in their lives. It’s scary to some people to think about having to make this kind of decision. First of all, ask yourself if you are ready. Here are a few questions to find out if you are ... END_OF_DOCUMENT_TOKEN_TO_BE_REPLACED 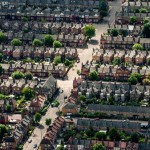 The pound in your pocket was a powerful thing in 1953: it bought you 16 pints of beer, or 15 portions of fish and chips, or 39 large loaves of bread or enough stamps to send 96 letters. Today you would get half a pint, half a portion, two loaves and three first class stamps. · Blackpool won the FA ... END_OF_DOCUMENT_TOKEN_TO_BE_REPLACED 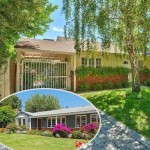 Shawn Ashmore, who plays Bobby Drake/ Iceman (the Midas of everything ‘cold’) in the X-Men series, has reportedly purchased a residence in Studio City for $995,000 after selling his long-time bachelor pad in the nearby area for $653,500 in August, according to some media reports. Ashmore’s brand new Studio City digs is a 1681 square feet, three bed- two full ... END_OF_DOCUMENT_TOKEN_TO_BE_REPLACED 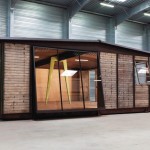 A full-scale construction of one of Jean Prouvé’s demountable houses. Designed in 1945, the 8×8-meter house has been assembled with parts from the Prouvé factory by Galerie Patrick Seguin. As the design world converges on Miami this week for Design Miami’s ninth annual congregation of curators, collectors, critics, and celebrities, design icons from the past are taking center stage. “We ... END_OF_DOCUMENT_TOKEN_TO_BE_REPLACED 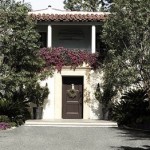 In the romantic comedy, “The Holiday,” two guy-troubled women (Kate Winslet and Cameron Diaz) swap homes for the holiday season. True to romantic comedy form, both women find new loves at their new addresses. The home that Diaz swaps into is a quaint cottage on the English countryside and, unfortunately, out of Zillow’s reach. The swanky abode that Winslet temporarily ... END_OF_DOCUMENT_TOKEN_TO_BE_REPLACED 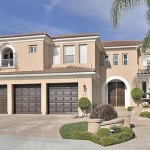