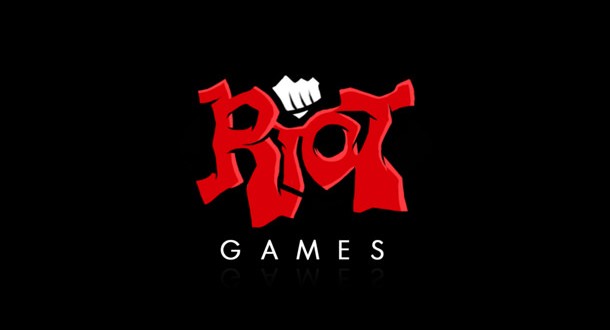 An American video games company pays unhappy employees up to $25,000 to quit – even if they’ve only just been recruited.

“If someone gags on the unique flavour of our culture, they’d be doing themselves and the company a disservice to hang on just for the paycheck,” Riot said.

“Culturally aligned people and teams are more effective, and alignment around mission and values allows us to better serve players. We’ve designed Queue Dodge to help self-identified mismatches move on in an open, positive, and constructive way.”

Secondly, Riot expects the scheme to “backstop” its hiring process on those occasions it might make a mistake by selecting someone who isn’t happy or accepted in the role.

Riot credits Zappos for inspiring the scheme with its 2009 offer of $200 to employees who wanted to quit.

Riot is an interesting company in a lot ways; its free-to-play MOBA model has changed the industry forever, and its continuing efforts to make gamer culture more positive are inspiring. It has offices in both Americas, Europe, Asia and Australia, if you’re interested in throwing your CV in the ring.

Web articles – via partners/network co-ordinators. This website and its contents are the exclusive property of ANGA Media Corporation . We appreciate your feedback and respond to every request. Please fill in the form or send us email to: [email protected]
Previous: Hantavirus causes death of Saskatchewan resident, Report
Next: Delaware Man run over by wife while teaching her to drive, Police