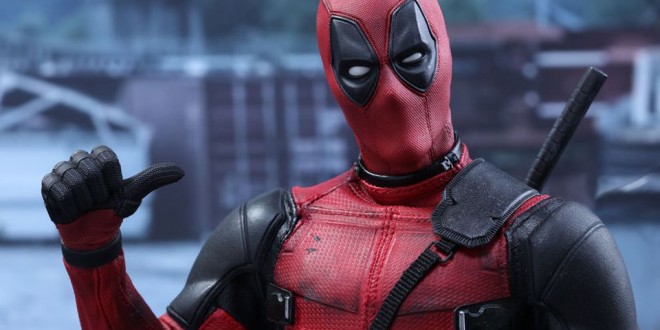 Deadpool was released a few weeks back and it has grossed a ton of money. The movie has set several records but it isn’t done yet.

It has now become the highest grossing R-rated movie in cinema history. It’s official, we all love Deadpool. Deadpool has earned over $746 million globally and has broken the previous record for the highest grossing R-rated movie ever set by The Matrix reloaded which was released back in 2003. That one made $742 million during its run at box offices around the world.

Deadpool’s success in theaters and with critics has surprised everyone. After winning the affection of reviewers and fans who were looking for something different in their superhero films, the movie crushed its opening weekend by pulling in a record-shattering $152.2 million, miles ahead of its R-rated competition. However, the film still has a way to go before it owns the domestic box office. Having earned $349.5 million in the US, there’s still time for it to beat the current record holder, The Passion of the Christ, which is a stone’s throw away at $370.8 million.

With Deadpool now leading the way, it’s only a matter of time before studios leap into the fray with R-rated superhero projects of their own. Indeed, an R-rated cut of Batman v Superman: Dawn of Justice is due out this summer. However, it’s important to note that Deadpool wasn’t good just because it was a hard-R romp. It’s funny, heartfelt, and astoundingly different from what Marvel and DC typically produce. Hopefully, those following its success learn the rating isn’t what matters most.

Web articles – via partners/network co-ordinators. This website and its contents are the exclusive property of ANGA Media Corporation . We appreciate your feedback and respond to every request. Please fill in the form or send us email to: [email protected]
Previous: Cancer Answers from Web Confusing Canadians, survey finds
Next: ‘Siberian unicorn’ may have roamed Earth longer than thought, says new study